Immigrate to Canada from the US

“Immigration consulting is about trust, integrity and commitment. Your Canadian future is my top priority.” 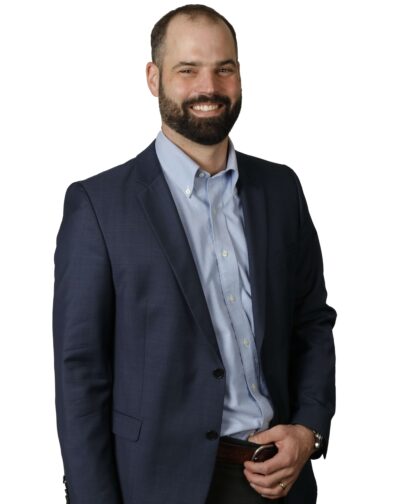 What is an RCIC?

We don’t take our clients for granted. Our years of experience have taught us to be fair and upfront. Therefore we have no problem sharing our fair and highly competitive fees and packages. We only ask that in return you book a free Discovery Call with us first. Once you have made the booking, we will send you our complete fee package. If you like what you see, we would love to follow up with you.

Can US citizens become permanent residents in Canada?
Is there a special process for entrepreneurs?
What immigration programs does Canada have?
Are they the same for every province?

These are just a few questions people wonder before eventually moving to Canada from the US. Our guide is here to answer your questions and simplify the process. There are many opportunities to be had. We want people from the United States to succeed and enjoy their time in Canada, however long that may be.

US citizens can become permanent residents, and with Tudor House Immigration Services at your side, you’ll be much better prepared to immigrate to Canada from the US.

The Spousal Sponsorship Program is one of the most popular ways to achieve permanent residency for your loved ones. Find out more about the rules and restrictions involved in sponsoring a spouse, partner or dependent child.

Gain permanent residency through the BC Provincial Nominee Program. You can be nominated by a Canadian province or territory if you have the skills, education and work experience to support yourself or your family.

Explore Canada while earning money with the Working Holiday Visa, obtained through the International Experience Canada (IEC) program. As long as you’re between the ages of 18 and 35, you might be eligible.

Learn more about the financial, medical and criminal admissibility requirements to qualify for a Canadian Study Permit. For post-secondary students, it is possible to Study in Canada and work up to 20 hours per week.

As long as you meet the criteria for one of three specific economic immigration streams, Express Entry allows you to jump to the head of the line when applying for Permanent Residency in Canada.

Apply for and obtain a Spousal Open Work Permit for your spouse or partner. Doing so will make finding legal employment in Canada much easier while you wait for your Permanent Residency application to be processed.

Immigrate to Canada from UK

Living and working in Canada has never been easier. Apply for permanent residency and Immigrate to Canada from the UK through one of Canada’s immigration pathways such as the Skilled Worker, Skilled Trade or Family Sponsorship.

Renew Your Status in Canada

Business Immigration has never been easier. Gain a pathway to permanent residency through the Entrepreneur Immigration Stream of BC’s Provincial Nominee Program (PNP). If you want to start a business in Canada, we can help you.

Want to call Canada your home? Citizenship will give you the security and peace of mind to travel the world knowing you’re a Canadian. A pathway to citizenship is essential for longterm planning.

What is a Permanent Resident?

Note: If you’ve entered Canada on a temporary study permit, you may not be eligible to apply for permanent residency after being in the country. This is known as dual intent. For more details, contact us.

How Can US Citizens Become Permanent Residents?

It’s best to start with Canada’s economic immigration programs. They are part of an online application system that is called Express Entry. By applying through one of the programs below, skilled immigrant workers seeking to obtain permanent residence are placed at the top of the immigration list. These include:

Workers can also apply through the Province Nominee Program (see below).

International professionals and skilled workers can apply to this program, as well as their spouse or partner and dependent children. Workers are reviewed according to their skills, education, and other requirements.

The majority of applicants are processed within six months, sometimes less.

This program aims to resolve the problem of labor shortages in skilled trades experienced by communities and cities across the country. Qualified tradespeople with work experience can apply. They will be required to meet certain language criteria and other minimum requirements.

People who have worked a minimum of one year in Canada as a temporary resident can apply to this program. They must meet certain language criteria and other minimum requirements. It is ideal for workers who have already settled in the country with their families, or for those who are planning their future in Canada.

United States citizens who are immigrating to Canada should consider applying to the programs listed above to benefit from a relatively speedy application procedure for obtaining permanent residence.

Tudor House Immigration is available to provide you with more details.

Almost all of the provinces and territories in Canada have a Provincial Nominee Program (PNP). Each province and territory has split the PNP into “streams,” which are designed to accommodate certain groups, such as entrepreneurs and semi-skilled workers. Each stream has its own set of qualifications to which applicants must adhere.

Workers can apply to these programs if they meet certain requirements, wish to obtain permanent residence, and want to live in a specific province or territory.

Bear in mind that each province and territory have paper-based—where you mail in your application—and Express Entry processes depending on the program or stream to which a United States worker applies.

Note: Quebec is the only province that does not have a PNP, but they have other ways of hiring a United States skilled worker, which can be found on their immigration website.

How to Apply to the PNP

There are two ways for workers to apply:

Once you have applied to a paper-based stream for nomination by a province or territory and met their eligibility requirements, the US citizen will be nominated. Then, they can apply for permanent residence by doing the following:

Application review times vary and are usually longer than the Express Entry method.

United States applicants can gain nomination via an Express Entry process one of two ways:

With the applicant’s nomination settled, they will electronically receive an invitation by the province or territory to electronically submit an application for permanent residency to the Immigration, Refugees, and Citizenship Canada.

US entrepreneurs may be able to apply to Canada’s Start-Up Visa program and gain permanent residency. They must meet certain criteria, such as:

Careful and trustworthy immigration planning takes time. Tudor House starts by defining what is possible for each client and by making a commitment to achieving specific goals. We strive for authenticity as your partner in the immigration journey as we ensure that your interests are protected. Our virtual consulting model allows us to reach you anywhere in the world. Booking a client meeting or scheduling a consultation is simple and can be done in a matter minutes either by telephone or online. We are confident you will find our services exceptionally valuable, so we invite you to reach out for a free 15 minute call. You will speak directly with a Regulated Canadian Immigration Consultant (RCIC). Tudor House is committed to making your future in Canada our personal priority. We look forward to working with you!

Want to speak with a Regulated Canadian Immigration Consultant or schedule an Online Consultation?

Our Seals of Approval

“I am passionate about Immigration consulting because I enjoy helping newcomers to Canada reach their dreams. I make a complicated process clear and simple to understand.” 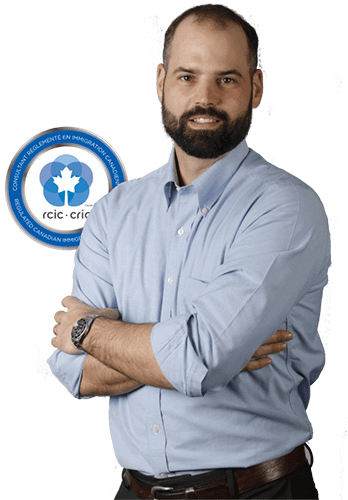